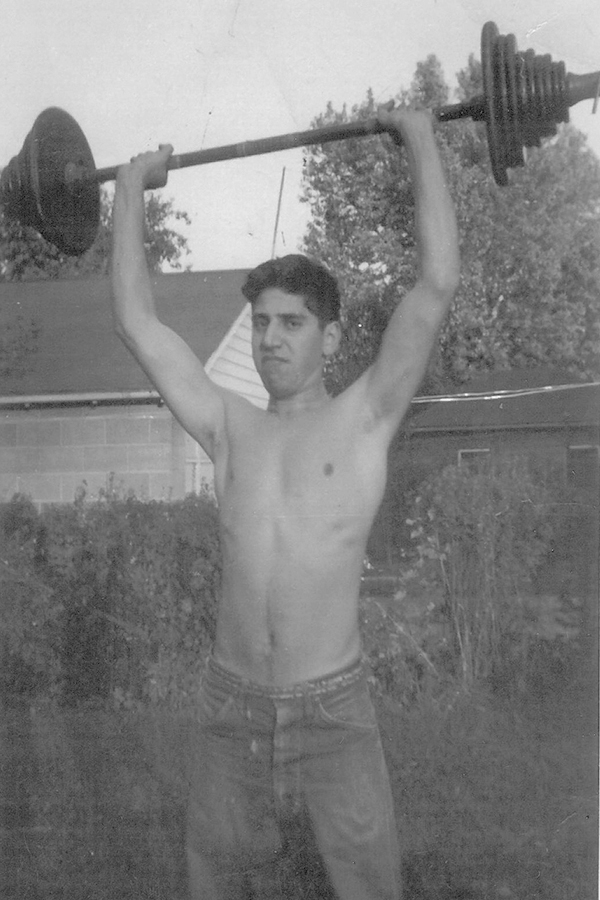 Weightlifting, in the 1950s, was not scientifically developed as strength training for athletes.  Frank Graziano began weightlifting at the age of 13.  His strong desire to improve, both physically and mentally, led him over the years into serious research into weightlifting.  He also decided to share this knowledge. 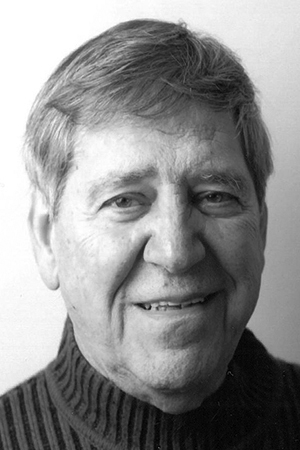 In 1969, Frank’s weightlifting instruction moved onto an independent basis, done at his garage, which he transformed into a weight-training room, including homemade weights.  Frank’s thorough and analytical approach to training was unique in the community.

Letters from his former students – both weightlifters and other athletes in a wide assortment of sports – provide effusive and grateful testimony about his dedication to teaching strength training, often without compensation.  His inspiration led many to excel both athletically and academically, on the collegiate and professional levels.

“I could not have done it without Frank… he was an inspiration… I know of at least 10 LSHOF inductees that he helped a great deal,” said Jeff King, a 2012 LSHOF inductee.  As a powerlifter, King set a world record in the squat of 744 pounds while competing in the Masters 275-pound weight class in 1995.

Kurt Schumacher, the 1988 LSHOF inductee who played NFL football with New Orleans and Tampa Bay after great years at Ohio State under Woody Hayes, said, “Frank’s gym was his garage… however… I never saw an automobile in there… his gifts of his time and knowledge has a lasting impact on my life and many others.”

Frank has devoted his entire life to teaching and helping others, inside and outside the classroom.  He holds two masters degrees and is pursuing a PhD.

Frank and his wife Patricia have six children and reside in Lorain, Ohio.