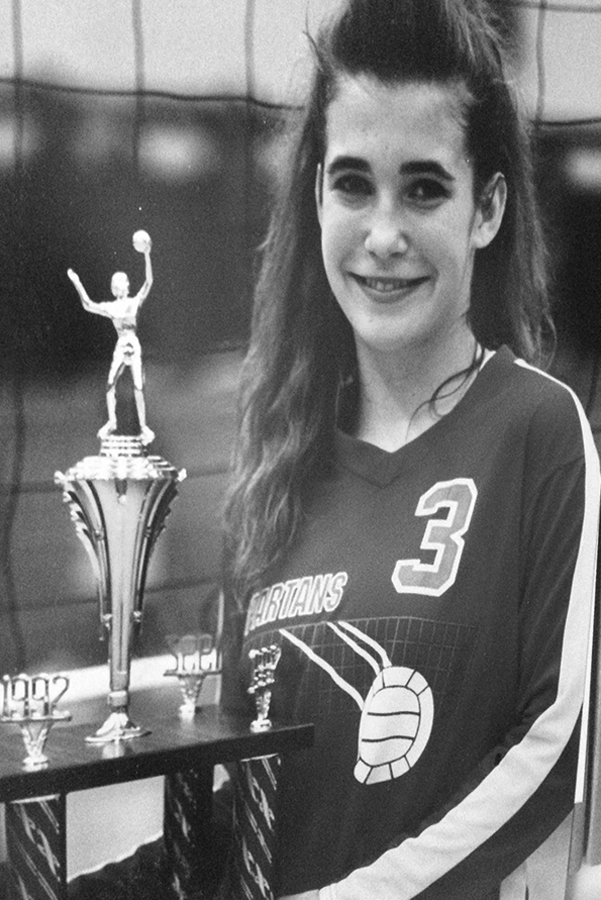 The excellence of student athletes from Lorain Catholic continues with the induction of Marin Ferlic Waynar.  Marin excelled on the volleyball court and in the classroom during her career.  She credits much of her early athletic success to her father, George Ferlic, who served as her strength training and agility coach.  She also credits her Lorain Catholic volleyball coach, Kathy McConnell, who provided encouragement and confidence to prepare her for the next level of her sports career. 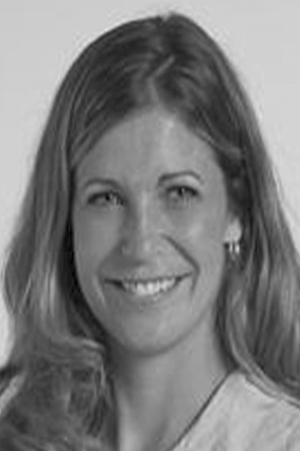 At Lorain Catholic she started all four years for the Spartans.  As a freshman, she earned Best Defensive Player along with the Most Improved Award.  She was named team captain as a sophomore while earning Best Offensive Player.  As a junior Marin was team MVP, All County 1st team and 1st team All District.

Marin had an outstanding senior season, leading the Spartans to the Regional finals.  She was named All-District Player of the Year, received the prestigious Lorain County Miss Volleyball Award and was selected to the Ohio Volleyball Coaches Association All-Star Team.

Marin’s high school academic awards included selection to the National Honor Society, and as a senior was named to the All-County Academic and the All-District Academic teams and was an OHSAA Scholar Athlete.

After graduating from Lorain Catholic in 1993, Marin accepted a full athletic scholarship from Bowling Green State University to play volleyball.  She became a team leader as a freshman, leading the team in kills, digs and hitting percentage.  She continued her outstanding play as a sophomore; however, she tore her ACL which resulted in being red-shirted for the junior season.  Waynar returned to play the senior season and set career highs in ace’s and digs while earning three varsity letters.

After graduation from BGSU, Marin continued her education at the Medical College of Ohio where she excelled in academics and earned many awards while working to achieve her dream of becoming a doctor.

Marin is a Doctor of Pediatrics with the Cleveland Clinic.

She and her husband Chris and two daughters reside in Amherst Ohio.