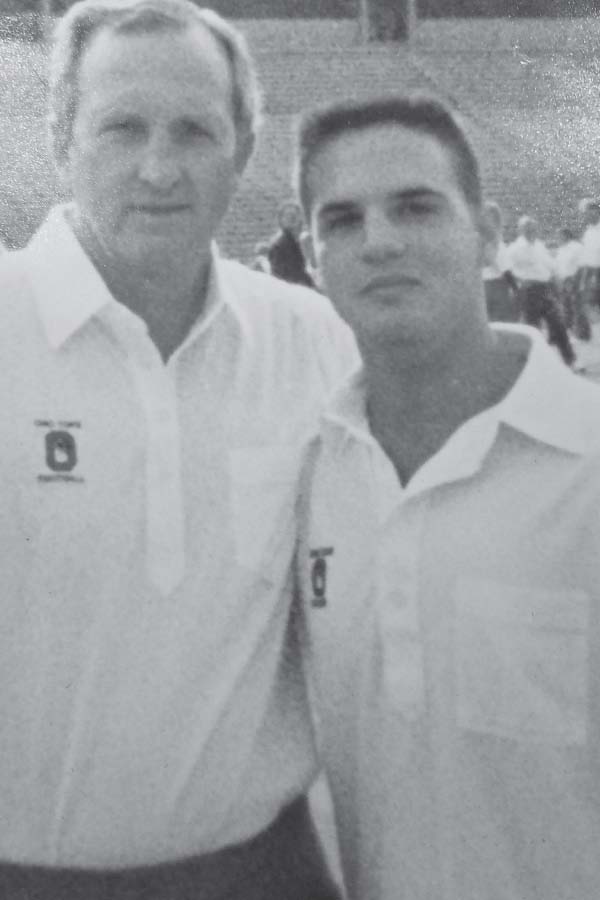 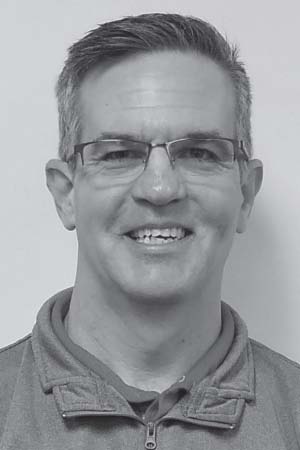 David Dury’s first step to becoming a nationally known athletic trainer came while he was a student at Admiral King High School. Long-time football coach, Bill Provident, hails him as the finest student trainer he has seen in nearly 50 years of coaching. He introduced techniques that are now widely used in high school sports.

Upon graduation from Admiral King High School, he enrolled at The Ohio State University and was accepted into their student athletic training program. While there, he assisted the football, hockey, wrestling, mens tennis, mens volleyball and womens softball programs. He was mentored by Ohio State Athletic Trainers. He interned during the summers with the Cleveland Browns, under the guidance of athletic trainers, as well as team physician, Dr. John Bergfeld.

After graduation from Ohio State, David next became a graduate assistant at the University of West Alabama. He mentored the university student athletic trainers there and worked under Head Athletic Trainer, Dr. R.T. Floyd and Dr. James Andrews, the renowned orthopedic surgeon. While a graduate assistant, he provided his training skills for the Blue – Gray College Football All-Star Game, as well as serving as a summer intern with the Atlanta Falcons during pre-season camp.

He returned to Lorain County, where he is employed as a Nationally Certified Athletic Trainer for the Cleveland Clinic. He has provided service to Strongsville City Schools, Admiral King High School and Southview High School, and is now serving Oberlin City Schools. He wrote the curriculum and is teaching Sports Health and Fitness in the Career Tech Program at Lorain High School.

David currently resides in Amherst with his wife, Gina, and their three children.