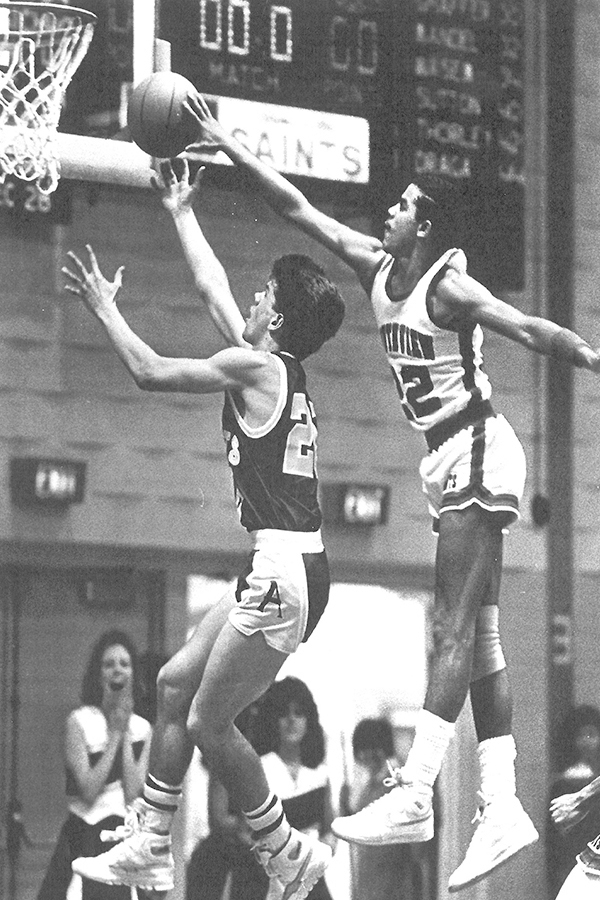 The name of Nandi Cruz stands out among the most talented athletes in Lorain’s sports history.  Attending Southview High School from 1983 to 1987, cialis Cruz was dominant in basketball, football and baseball. 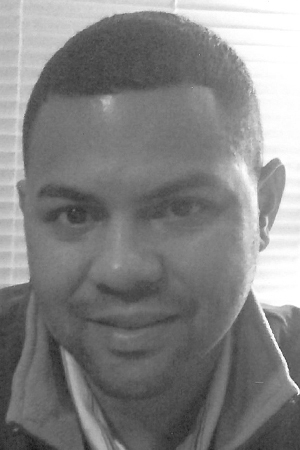 In basketball, Cruz was a four-year letterman, who averaged 30 points per game as a senior and was named a 2nd Team All-American.

In football, he was a four-year varsity starter with outstanding offensive and defensive play.   He was a punt return and kickoff return leader.

In baseball, Nandi batted .612 his senior year. His excellence at the plate and in the field, earned him Erie Shore Conference MVP honors.

At Southview, Cruz was named USA Today’s Ohio High School Athlete of the Year in 1987.  His amazing achievements include being named All-Ohio in basketball, football and baseball.

After graduating from Southview in 1987, he was drafted in the eighth round by the major league baseball Chicago White Sox and went on to play at their Class A minor league teams in Sarasota, Florida and South Bend, Indiana.  In 1991 he signed with the Toronto Blue Jays organization, playing for their Class A team in Dunedin, Florida.   A series of knee injuries ended his pro career in 1992.

Nandi continues his involvement in sports as a well-respected Ohio High School Athletic Association registered umpire in baseball and softball.

He resides in Lorain with his wife Michele and family.