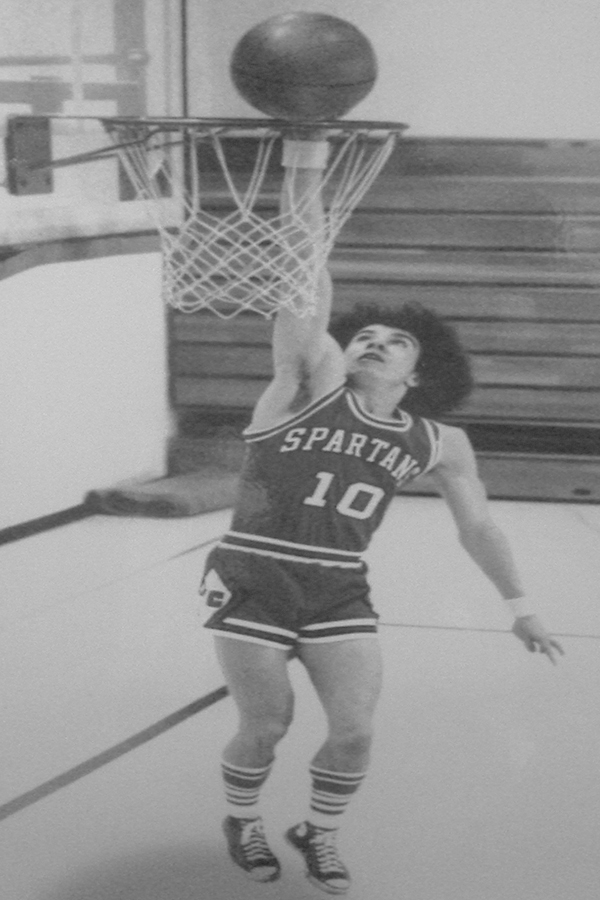 Larry Flynn followed in the footsteps of three older brothers who starred for Lorain Sports Hall of Fame coach Jim Lawhead at Lorain St. Mary and Lorain Catholic High School.  One of those talented Flynns is Emmett, a 2013 enshrinee of the LSHOF. 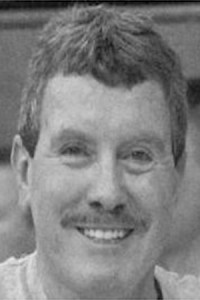 Larry was a key member of the 1975-76 Lorain Catholic team that enjoyed a perfect 18 and 0 regular season and made it all the way to the Division II state championship game in Columbus, where it fell by only one point to a dynamic Dayton Roth team, 82-81.  That Spartan squad, inducted into the LSHOF in 1998, was the highest scoring in school history, averaging 84.2 points per game.  Larry, a 51% field goal shooter, was a prime reason for the explosive attack.  He scored 28 points in the gateway game to state, the Regional finals at Bowling Green against Van Wert.

At state, Larry helped Lorain Catholic set a state tournament record of 108 points in the semifinal win over Brookfield with 17 points.  He then tallied 10 in the one-point loss to Roth in the championship game.  He did more than score.  An outstanding playmaker, Larry passed for 147 assists that season, fifth highest in school history.   His career total of 240 assists also ranks as 5th best for Lorain Catholic.  It was a career in which Larry started 50 consecutive games on teams that amassed a record of 46 and 4.

Larry continued his career at Defiance College where he played in 110 straight varsity games in four years.  He scored 1,258 career points, 9th best in Defiance history, earning him induction into the Defiance Hall of Fame in 2006.  Larry’s many skills, including the ability to dunk the ball although only 5’9” in stature, earned him a chance to play pro basketball in Europe, but he declined the offer.

Larry is a regional audit specialist for AIG.  He and his wife Judy have two children and reside in Avon, Ohio.