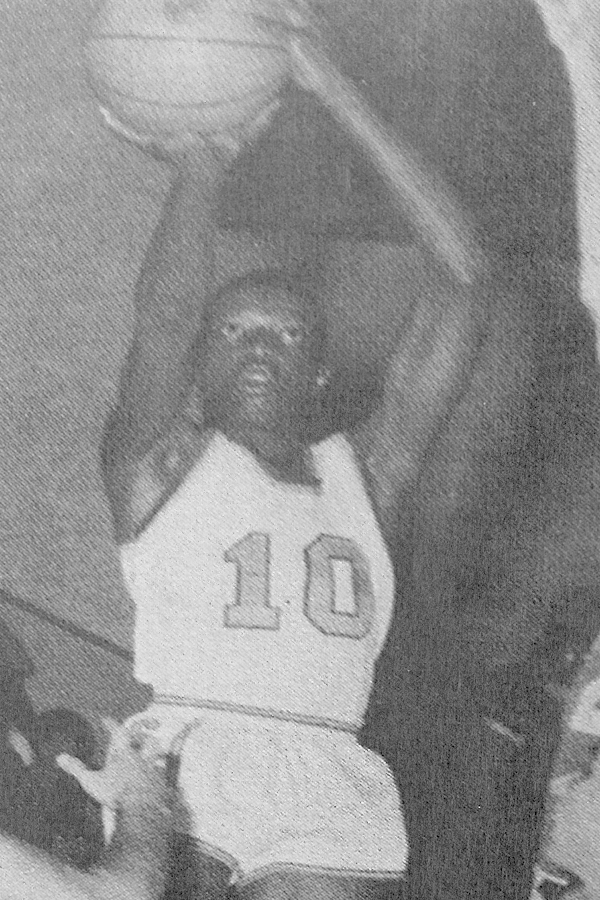 Roy “Froggy” Davis, who passed away in 1990, was an outstanding basketball player for Clearview High School, where he attended from 1963 to 1967.  As a senior, he demonstrated his great offensive skills by scoring 57 points in a game to set an all-time county record.  He also scored 56, 48, 46 and 45 points in various games that season. 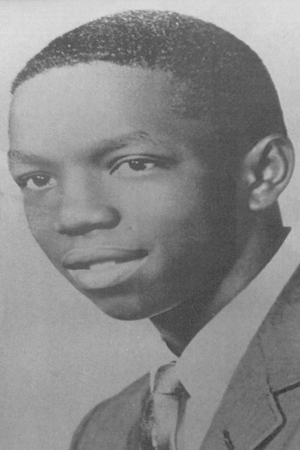 Although Davis was only 5 feet 9 inches tall as a senior, his coach, the legendary Bob Walsh, called Davis a player ahead of his time in shooting, ball handling and defensive footwork.

His athletic and academic abilities earned Davis a full scholarship to Central State University. At Central State, Davis played for one season, 1967-68, before leaving school to enlist in the U.S. Army for a three-year term.

Coach Walsh noted, “I have had the pleasure of seeing the likes of Jim “Bubbles” Harris, Tommy Harris, Larry Fortner, Ron Wilczak, Mike Horne, Paul Wilson and others… Roy “Froggy” Davis, if not better, was every bit as good as any one of them.”