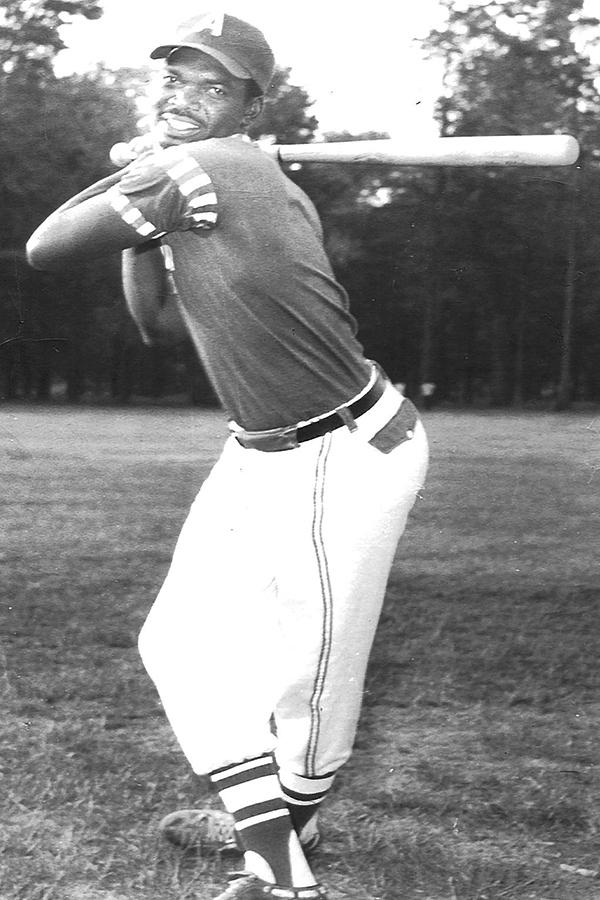 To say Rommie Harris had a fulfilling career as a softball player is a profound understatement.  Looking back on his career is to be privy to a lifetime of love for the game of softball and the driving passion to put forth all the energy he had to be an effective player. 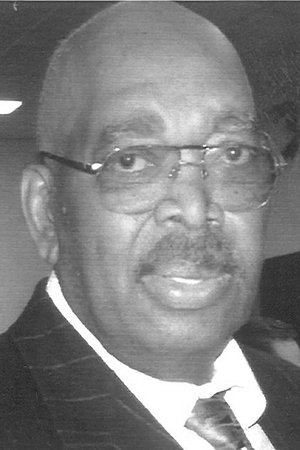 Harris, the father of former Ohio State and Chicago Bear running back Raymont Harris and the uncle of legendary Admiral King basketball players Jim “Bubbles” Harris and Tommy Harris – all members of the Lorain Sports Hall of Fame – made his mark on the softball diamond from 1955 to 1982.

During his 28-year softball career on the sandlots of Lorain, he played with his brother Tommie in the Lorain City Leagues at the Class A, Class B and Ohio Big 8 Fastpitch competitive levels.

Rommie’s home run hitting reputation is a feat of its own, with many tape-measure blasts that are still talked about by area softball players and fans.  He was a feared left-handed hitter who threw right-handed, earning the nickname “X-19”.  This came from his tendency to make an ‘X’ in the dirt before he touched home plate after hitting a home run.  The ‘19’ refers to his jersey number.

A prime example of his love for softball can be seen in his play with the Lorain Villa Capri team in the Ohio Big 8 Fastpitch League during the 1966 season.  The team had quite a few letdowns with the loss of pitchers moving out of state and injuries, but Harris filled in on the mound even though he was primarily a second baseman.  The team finished with a winning record.

A native of Parkin, Arkansas, Harris moved to Lorain in 1955.

He now resides in Elyria with his wife Theresa and family.