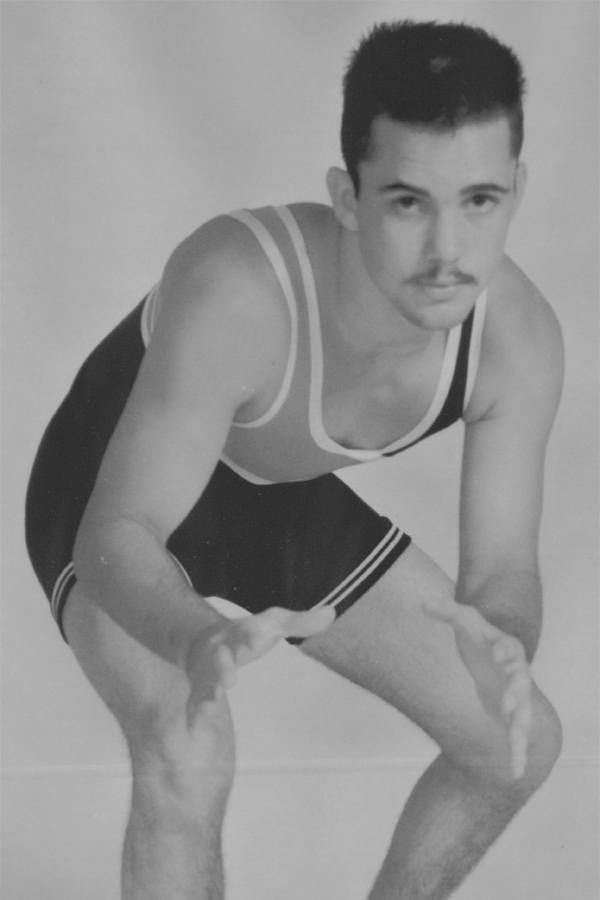 William “Billy” Kopp was an outstanding wrestler at Southview High School, where he earned a career record of 98 wins and only 19 losses from 1984 to 1988, including 54 career pins.

Kopp is the product of the highly successful Southview wrestling program developed by Coach Dan Ternes, a LSHOF 2001 inductee. 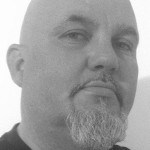 In his 1987-88 senior season, Kopp wrestled to his remarkable perfect record of 31-0 and reigned as the State Tournament Champion in the 125 LB. weight class.  He also was named Southview’s Wrestling Team MVP.

Following high school, Kopp continued wrestling, earning a 21-3 record during one year at Lassen Community College in Lassen, California after which he enlisted in the U.S. Navy.

After completing his military service, Billy later served as an assistant wrestling coach under Head Coach Dan Ternes at Southview.  He later was named the first Head Wrestling Coach at Lorain High School.

Kopp, who resides in Lorain, is the father of five daughters.