Coach John Rositano is a 1981 graduate of Admiral King High School. He lettered in basketball when he was a member of the 1980 team that became State Runner-up. During the 1980-81 season he set the single season record for free throw percentage (90.3%) which remains the present school record. 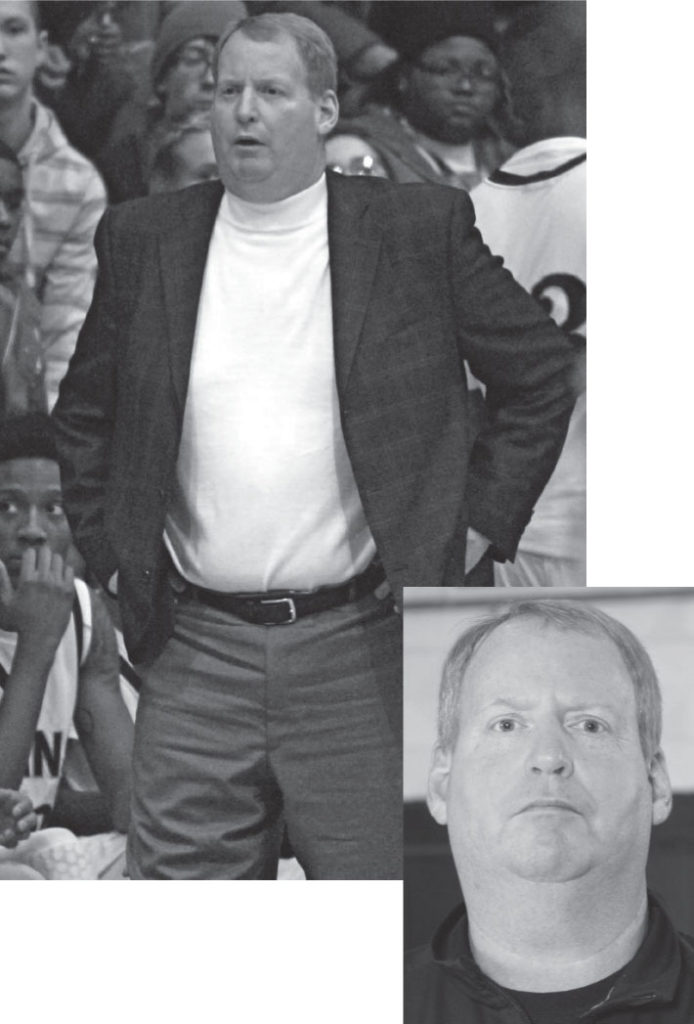 After graduation, John went on to earn his Bachelor of Science degree in Education from Bowling Green State University. At that time he became an assistant basketball coach at Admiral King in 1985 under legendary Head Coach Mitch Gillam. He remained an assistant coach at Admiral King until 1994 when he was hired as the head coach at cross-town rival Lorain High School. During his lone season at Lorain High he led the team to a 19-5 record and the school’s first, and only, District Championship in school history.

John then moved over to Amherst High School to head the girls basketball program. In nine seasons he guided the Comets to a 147-77 record, along with 2 Conference Championships, 2 District Championships, and a Regional Final appearance.

Coach Rositano came back to his hometown in 2013 to once again lead Lorain High. In his first 6 years with the Titans, Coach Rositano has led his teams to an incredible 125-26 overall record, 5 straight 20-win seasons, 4 Lake Erie League Championships, 4 Sectional Championships, 3 District Championships, and a State Final Four appearance.

Coach Rositano has earned numerous Lorain County, NE Ohio and League Coach-of-the-Year awards; however, the most prestigious was earned in 2015 when he was named the AP State of Ohio Coach of the Year. In 2017, he was selected by the Ohio High School Basketball Coaches’ Association to coach the prestigious North/South All-Star Game.

John has been married to his wife Val for 29 years, and they have two children, Jenna and Abby.