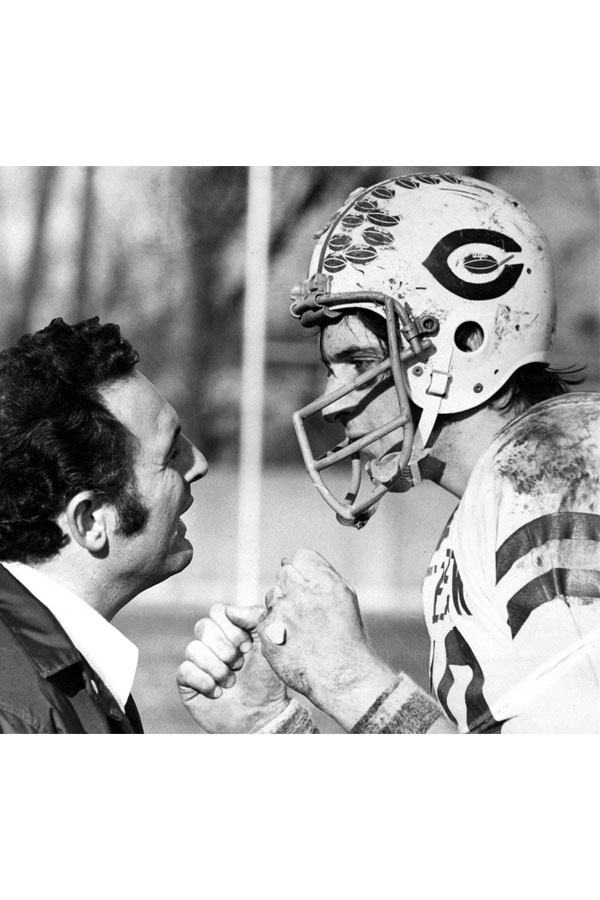 Wayne Ross’s coaching career at Clearview was not so remarkable because of its longevity, but because of its quality. He started coaching at Clearview High School in 1967 as an assistant to the varsity team and head of the freshmen squad. In 1970 Wayne took over the Head Coaching position at Clearview and began re-building the program. With great odds against him, he built a Lakeland Conference Champion Team.

To start with, the Clippers had an off season in 1971 and interest in football was at a low for Clearview. Ross had trouble getting enough boys out to even field a team the previous year and the prospects weren’t much better for 1972. Then, he lost his leading scorer from the 1971 team when the student transferred to Admiral King. Following that was a heart-breaking early loss to Lorain Catholic and the accidental shooting incident which knocked out another regular.

Clearview was the smallest school in the Lakeland Conference, which by itself is a difficult hurdle in competition. But finally 1972 began the turnaround for the Clippers’ football fortunes. They came through and won the 1972 Lakeland title against rugged foes like Midview, Vermilion, Oberlin, North Ridgeville, and Amherst. And in that same year, Clearview captured first place in the Chronicle Telegram’s final poll rankings for area football teams. It came as little surprise since they led the collective balloting the previous four weeks before finishing with a 9-1 regular season record. And as the icing atop the cake, Ross led the Clippers into the very first OHSAA playoff. A championship game they lost in heartbreaking fashion in the last seconds to Marion Pleasant. Wayne Ross and Clearview never again had a losing season until his football retirement in 1977. He ended his seven-year career with a record of 47-23-2. 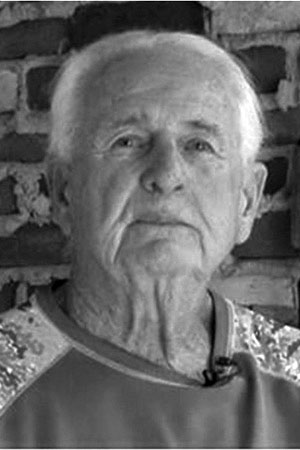 Football wasn’t the only sport that Wayne Ross coached at Clearview. In the spring he turned his attention over to Track and Field. In the spring of 1971 Ross led the Clippers to the State Runner-up in the Class A Boys Division. The following year, after losing to Marion Pleasant in the football championship in the fall, Ross led the Clippers into Columbus and came home with the Class A State Championship in Track and Field, beating out Marion Pleasant who finished second behind the Clippers.

When Wayne Ross decided to accept the position of Superintendent at Clearview, he left the football program in great shape for the future. In fact that next year in 1978 the Clippers returned to the Class A State Championship game, finishing second in the State once again. The program continued to have great success throughout the 1990’s. He also left the track team in great shape as well. In 1978, the Boys 880 yard relay team won the State title in that event and set a state record that stood for a number of
years. The next years (1978 and 1979) Clearview won the State title two more times. Wayne Ross built up the interest in those two programs to last for the next 20 years.

Over the years Wayne Ross was awarded many coaching accolades, among them were “Football Coach of the Year” in Class A Northeastern District in 1972 and finished 3rd in the State for Class A “Coach of the Year.”