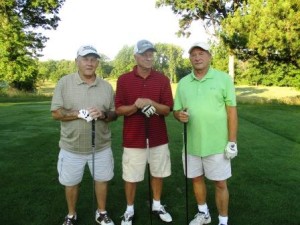 We sincerely appreciate the support of all the golfers and hole sponsors who helped to make this a successful event. The day included plenty of golf, fun, food and prizes, as usual.

Mark your calendars, because next year’s golf outing is set for Sunday, Aug. 6, 2017, at Fox Creek.

Click this link to browse through this year’s photo gallery of golfers.

The Lorain Sports Hall of Fame got a nice mention on Aug. 2 in an Iowa Hawkeyes football story in The Gazette (Cedar Rapids, IA) by Mike Hlas. A screen shot is below, and here is a link to the whole story. 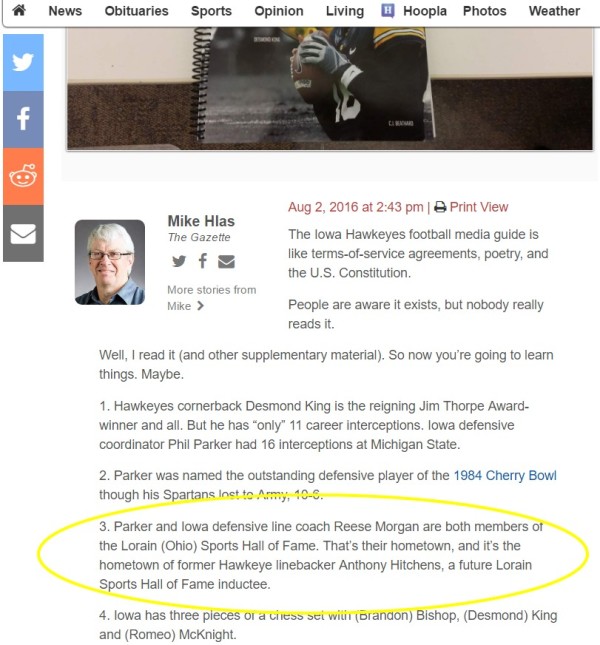 The 2016 LSHOF Golf Outing at Fox Creek Golf Club, 5445 Beavercrest Drive, Lorain, will have an 8 a.m. shotgun start, with two mens flights and one ladies flight. The entry donation for a foursome is $300 (that’s $75 per person.)

There will be prizes, an awards dinner immediately after golf, and lunch will be provided at the turn.

Proceeds benefit the Lorain Sports Hall of Fame and its programs, including its new museum opening in late August at the new Lorain High School. 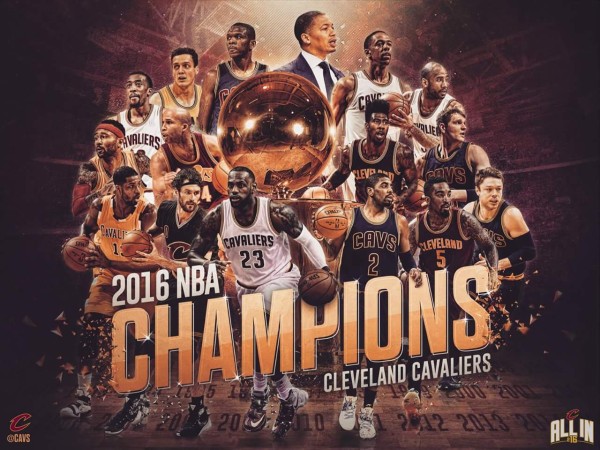 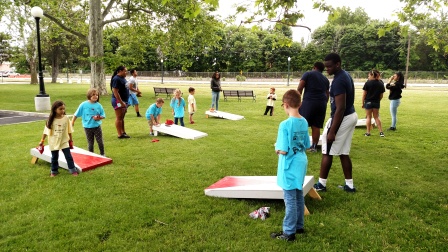 The Lorain Sports Hall of Fame helped youngsters to enjoy athletic and creative fun activities on June 14, 2016, at the Lorain Historical Society’s Summer Kids History Camp. The event was held at the historical society’s Carnegie Center at 329 10th Street in Lorain.

Lorain High School Titans football players and girls volleyball team members volunteered and did a wonderful job of guiding the children from the Little Lighthouse Learning Center in the activities.

Our thanks to Head Football Coach Dave McFarland and Girls Volleyball Coach Lynne Rositano, who participated — and to their athletes who volunteered to help out.

And thanks also to Barb Piscopo, executive director of the historical society, for making it possible for LSHOF to participate in the summer camp event. A gallery of photos from the event is below. For more photos and a video from the event, see our page on Facebook.

For full information about the banquet and enshrinees, click here 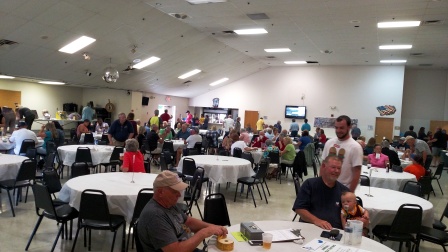 A nice crowd enjoyed the Lorain Sports Hall of Fame Steak Fry fundraiser on Sunday, June 5, at the Amherst Eagles Hall. Proceeds from the event will help establish the new LSHOF museum at the new Lorain High School. (LSHOF photo by Tom Skoch) 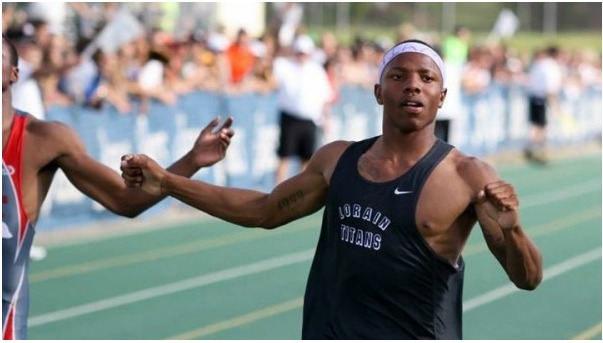 Congratulations to Zion Cross and the Lorain High Titans, as Cross captured the Division I state championship for the Titans in the 100 meters on June 4, 2016, in Columbus.  News coverage can be found by clicking here and also here. It’s an outstanding achievement for the sophomore sprinter and the Titans. 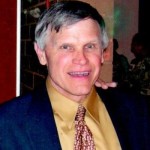 The Lorain Sports Hall of Fame mourns the passing of well-known 2008 enshrinee Ken Kohlmyer, who died on Memorial Day. His obituary is at this link, and his hall of fame entry can be seen at https://www.lorainsportshalloffame.com/kohlmyer-kenneth/ 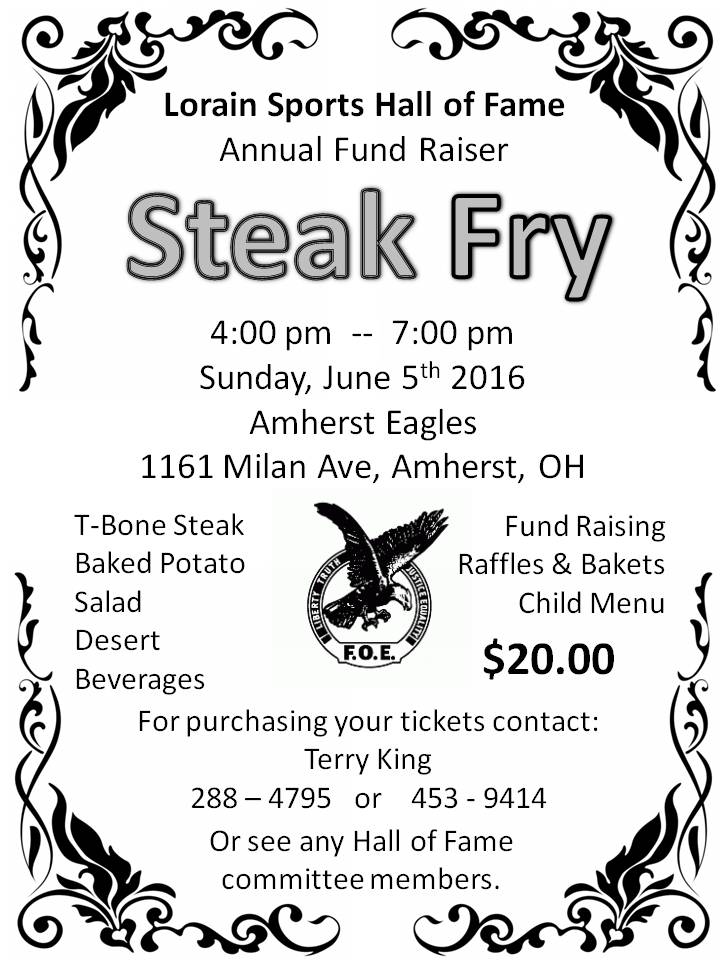 The Lorain Sports Hall of Fame congratulates its class of 2016, inducted May 12 in ceremonies at DeLuca’s Place in the Park, Lorain.

Click on each inductee below to read their entry in the program book:

Scenes from the banquet

Place cursor on photo to see caption; click on a photo to enlarge it.

IN THE NEWS — THE MORNING JOURNAL: Lorain Sports Hall of Fame: Inductees express gratitude at banquet

The J. Ed Uland Award is presented each year by The Lorain Sports Hall of Fame Committee to the senior college-bound student who has excelled the most in athletics, academics and community service. Nominations are accepted from Lorain High School and Clearview High School. Winners are announced at the Annual Enshrinement Banquet. The Uland Award carries a $1,000 scholarship, and each of the other finalists receives a $500 grant to the college of their choice. 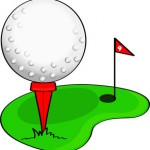 The event will have an 8 a.m. shotgun start, with two mens flights and one ladies flight.

An award dinner will be held immediately after golf, and lunch will be provided at the turn. 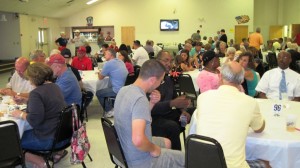 The Lorain Sports Hall of Fame’s annual steak fry fundraiser is scheduled for Sunday, June 5, 2016, from 4 p.m. to 7 p.m. at the Amherst Eagles hall at 1161 Milan Ave, Amherst.  Tickets are $20 and include a steak, baked potato, salad, roll, beverages and desert.  Tickets can be purchased by contacting Terry King at 440-288-4795. Proceeds from the event are earmarked for creation of the new LSHOF museum to open at the new Lorain High School on Aug. 1.