Enjoy this video of the 2017 Lorain Sports Hall of Fame Enshrinement Banquet, courtesy of Lorain Schools TV20. Congratulations once again to all our new enshrinees!

Check out the photo albums with nearly 300 pictures from the May 4, 2017, Lorain Sports Hall Enshrinement Banquet, courtesy of the Lorain Schools TV20. 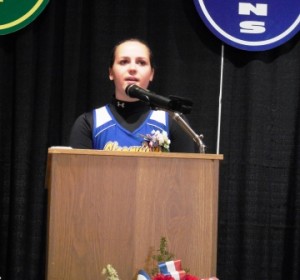 Defiance College. This season, she was named 1st team All-Conference, after getting honorable mention as a freshman. She led the team in pitching stats, with a 13-11 record, three shutouts, a 2.21 earned run average and 82 strikeouts in 152.1 innings. She pitched 18 complete games in 26 appearances, including 22 starts. The team took third place in the tournament. Her 13 wins tied for seventh all-time in a single season, and she ranked 10th all-time in strikeouts, her parents, Jeff & Denise Kaya, are happy to report.

The Lorain Sports Hall of Fame banquet on May 4 at DeLuca’s Place in the Park saw the enshrinement of the LSHOF Class of 2017. For more on the event, click here.

Also at the banquet, Lorain High’s Naz Bohannon was presented with the 2017 J. Ed Uland award. See more here on the award. 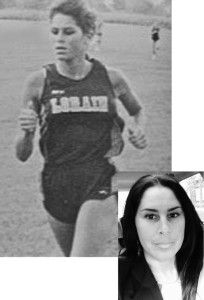 Lorain High track star Lillian Saez, a 2016 Lorain Sports Hall of Fame enshrinee, received another honor today as she was inducted into the Lorain County Track and Cross Country Hall of Fame. The recognition came during the Lorain County Athletic Administrators Association meeting at the Amherst track meet.

In 1988, Lillian won a state championship in girls track, finishing first in the 400 meter event at the Class AAA meet in a time of 54.95 seconds.

Congratulations to Lillian on her county hall of fame recognition.

You can read more about Lillian’s outstanding career at this link. 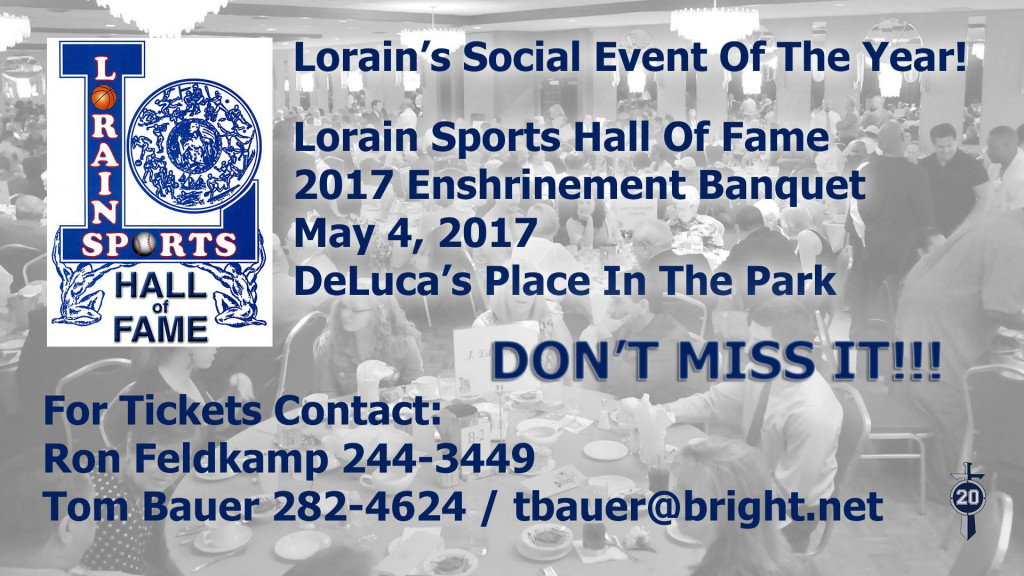 Get tickets now, LSHOF banquet only 3 weeks away

The 48th annual Lorain Sports Hall of Fame enshrinement banquet is scheduled for May 4, 2017, at Deluca’s Place in the Park.  For information relative to this year’s inductees, tickets and advertising, please see below: 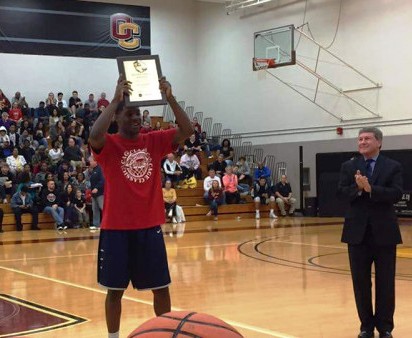 Congratulations to Naz Bohannon on being named the 2017 Lorain County Mr. Basketball!

Naz Bohannon topped off his high school career by receiving the most prestigious local basketball award, Mr. Basketball. See who he joins in holding this title. 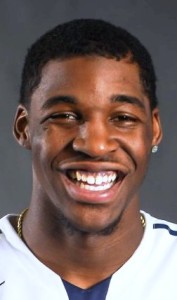 Congratulations to Lorain High senior Naz Bohannon and the Titans basketball team! The Titans’ senior forward was named to The Associated Press Division I All-Ohio First Team on March 22, 2017. More details on Naz and the All-Ohio announcement can be found at this link https://goo.gl/m8lErC 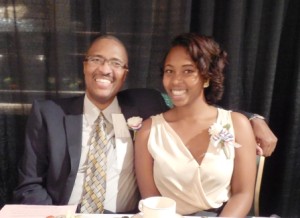 LSHOF enshrinee Eric Morrison is pictured with his daughter Kymberlee at the 2014 LSHOF enshrinement banquet. Morrison passed away on March 3, 2017.

The Lorain Sports Hall of Fame Committee extends its condolences to the family and friends of 2014 LSHOF enshrinee Eric Morrison, who passed away on March 3. Morrison was a basketball standout at Admiral King High School and later at Capital University. He was a key player on the 1979-80 team that earned King its first appearance in the Class AAA state championship game. Morrison is pictured here with his daughter Kymberlee when he was enshrined. His LSHOF entry can be read at this link https://goo.gl/HETGlo and his obituary can be seen at this link, https://goo.gl/yfdCTF